Photos of the ceremony by Udo Richter. 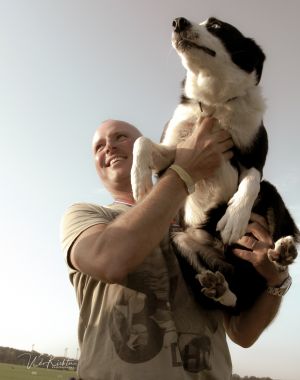 Continental champion 2019: The triumphant victor Serge van der Zweep (left) from the Netherlands with his dog Mac. He also ranked number three with Llanfarian Jenny.
Congratulations to Serge who won the European Championship for the eight time now. What an outstanding achievement!